It was 40 years ago today, on May 25, 1977, that Star Wars first burst onto cinema screens, and from that time the world changed for the better.

Star Wars introduced the world to Jedi knights with lightsabers, an evil empire building a moon size planet killer weapon, a rebel alliance with X-wing fighters and countless cool droids that were often smarter than their owners. 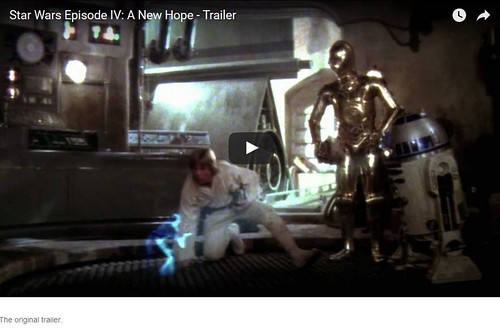 Writing in The Conversation QUT roboticist and Centre Chief Investigator Professor Jonathan Roberts says quite why Star Wars was such a massive hit has been debated ever since. It was clearly not for the dialogue.

“It was probably due to the fast-paced action. In fact, Star Wars popularised the notion that some films do not need opening credits, just an opening crawl to set the scene,” he says.

“Director George Lucas wanted the action to start as soon as the film did, and for audiences to be engrossed from the first few seconds.

“What made Star Wars different to the already loved Star Trek TV series was that Star Wars was not a prediction of our human future. Instead it was a story set in another galaxy in the ancient past. 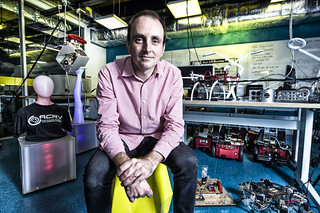 “Some of us had our lives and careers shaped by Star Wars, and by longing to create the things we saw when we were young.”

Professor Roberts explores the movie’s impact on billionaire inventor and entrepreneurs Elon Musk and Jeff Bezos as well as the range of vehicles and robots whose development the film has inspired.