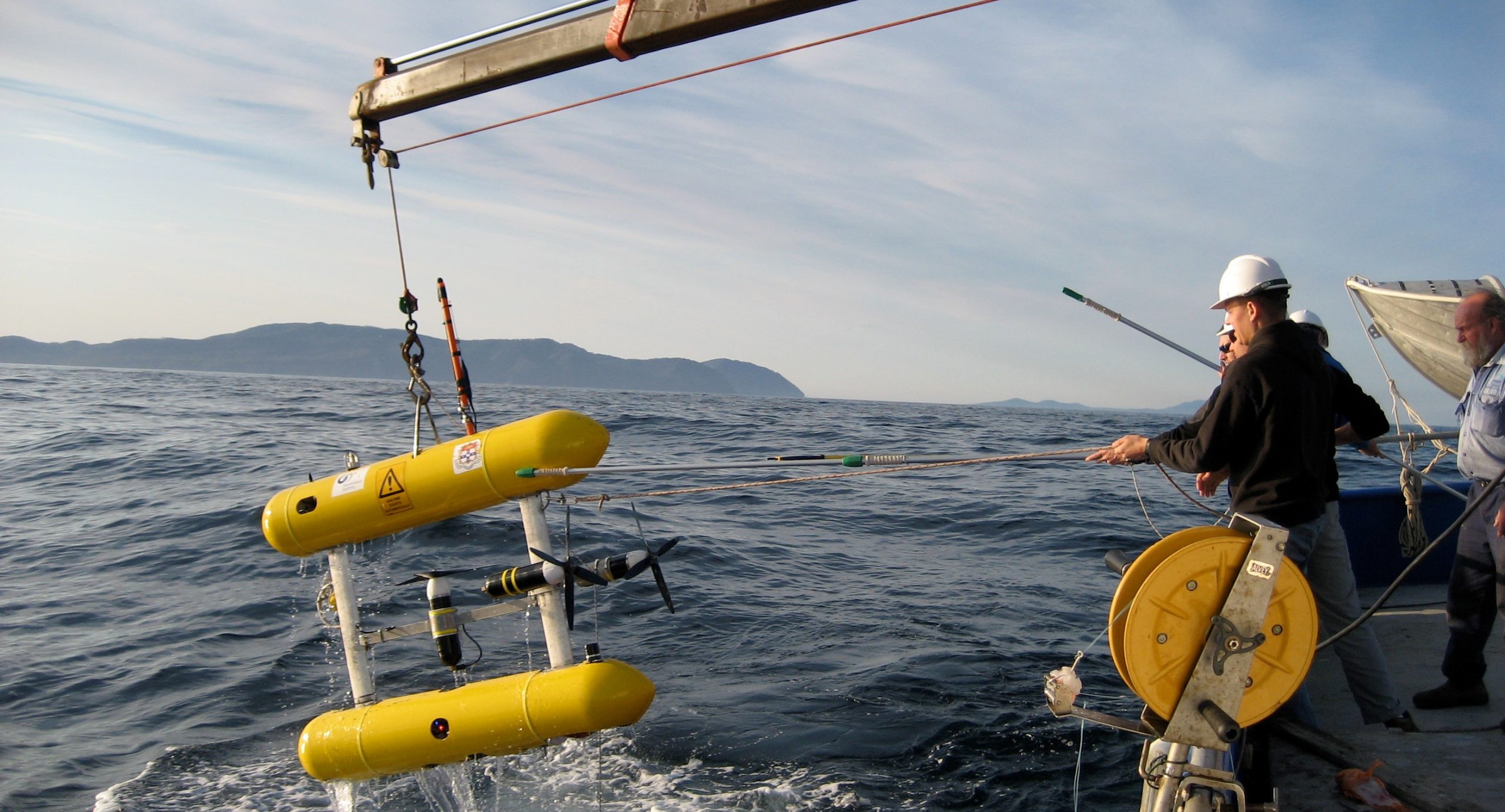 As the nation’s leading Centre in Robotics and Computer Vision, the Australian Centre for Robotic Vision partnered with industry, researchers and government agencies to develop Australia’s first Robotics Roadmap. It was released at Parliament House, Canberra, on 18 June 2018.

In 2019, the Centre developed an online platform – roboticsinaustralia.com – as a portal for industry and research groups to showcase and celebrate the impact of current and future work across all sectors. The site contains more than 50 case studies and hosts digital versions of A Robotics Roadmap for Australia.

The original idea behind developing the roadmap was to help identify companies operating in the space of robotics and computer vision in Australia. In 2017, the Centre coordinated a series of national workshops in key sectors including resources, built and natural environment, manufacturing, services (including transport and logistics) and healthcare.

Thanks to the Robotics Roadmap we know that Australia has more than 1,100 companies operating in the robotics space, employing more than 50,000 people and generating more than $12 billion in revenue to the economy.

As detailed in the roadmap, Australia’s continued high standard of living depends on a 2.5 per cent increase in productivity each year. With Australia’s ageing population, this won’t come from labour productivity alone. It will also rely on robotics and automation.

Centre Director Peter Corke also participated in the formation of Australia’s first robotics cluster – the Queensland Robotics Cluster – and serves on its advisory board.