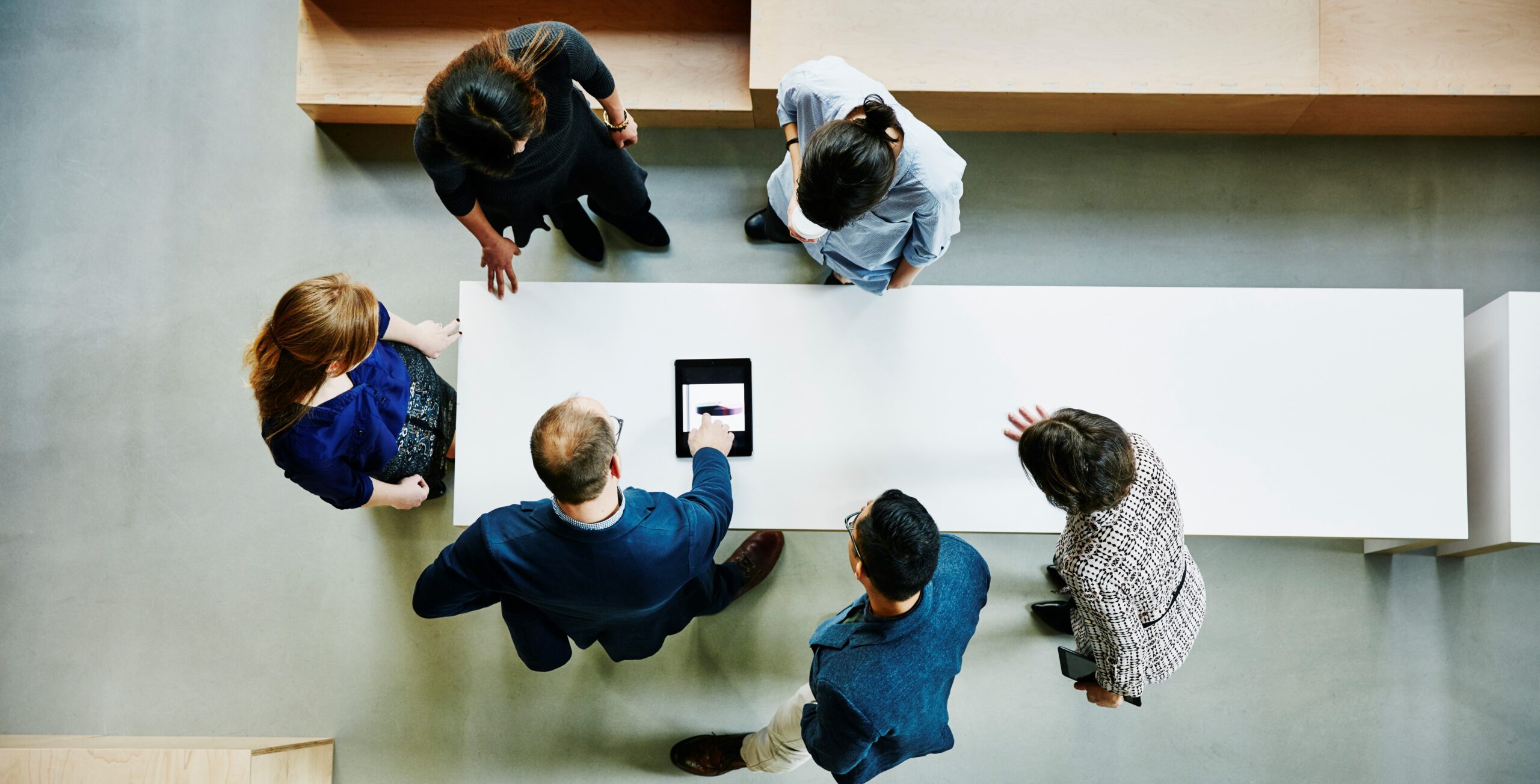 The Centre Advisory Board is responsible for overseeing, reviewing and commenting on the strategic direction of the Centre.

The Board provides independent scientific expertise and advice regarding the Centre’s research program and engagement with industry, government and the general public.

Its membership comprises an independent Chair and five members representing academia and industry with expertise in the relevant science and with a track record in technology commercialisation. 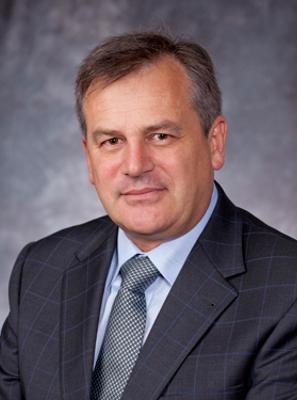 Professor Zelinsky the Chair of the Centre’s Advisory Board, is Vice-Chancellor and President of the University of Newcastle.

Prior to joining the University, Professor Zelinsky was Australia’s Chief Defence Scientist and leader of Defence Science and Technology within the Department of Defence.

Prior to joining Defence, Professor Zelinsky was Group Executive for Information Sciences at the CSIRO.  Previously, he was Chief Executive Officer and co-founder of Seeing Machines, a technology company that develops computer vision systems. The company is listed on the London Stock Exchange and was a start-up from the Australian National University in Canberra, Australia, where Professor Zelinsky was Professor of Systems Engineering.

Professor Zelinsky has a Bachelor of Mathematical Sciences (Honours), Doctor of Philosophy and Honorary Doctor of Science from the University of Wollongong, and is a Graduate of the Australian Institute of Company Directors. He has completed the Advanced Management Program from Harvard University and the Senior Executive Program from London Business School.

Professor Zelinsky has been recognised nationally and internationally for his work including: 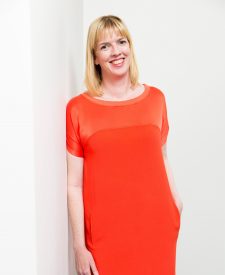 Kylie is an award-winning STEM publisher and a highly skilled strategist.  She is in the business of transforming how the STEM sector engages with the public, industry, government and philanthropists to increase awareness, influence and funding.  She loves creating strategies that make a difference and that are embraced by researchers, student recruitment, advancement and communicators.

In 2016, Kylie founded STEM Matters, a strategy, communications and content agency who specialise in engaging people with complex topics and ideas. Clients include Westpac, the Federal Government, Australian Space Agency and numerous universities and research institutes across Australia. 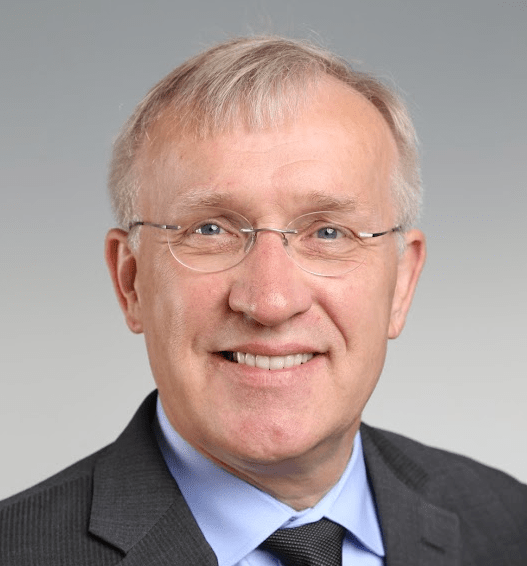 Distinguished Professor Christensen is the Qualcomm Chancellor’s Chair of Robot Systems in the Department of Computer Science and Engineering at the University of California San Diego.  He is also the Director of the Contextual Robotics Institute.

Professor Christensen conducts research in robotics and artificial intelligence with an emphasis on a systems view to problems. His research has been published in 350+ contributions across AI, Computer Vision and Robotics, and has been adopted by companies such as Electrolux, ABB, KUKA, Weda, BMW, Boeing, iRobot, PerMobil, General Motors.

Professor Christensen has been active in community organization such as the European Robotics Network and later as the main organizer of the US Robotics Roadmaps (2009, 2013, 2016, and 2020), which was the basis for the National Robotics Initiative.

He has co-founded a number of companies including ROBO Global and Robust.AI and he serves as an advisor to a number of companies and agencies across four continents and is a fellow of the Institute of Electrical and Electronics Engineers (IEEE) and the American Association for the Advancement of Science (AAAS). 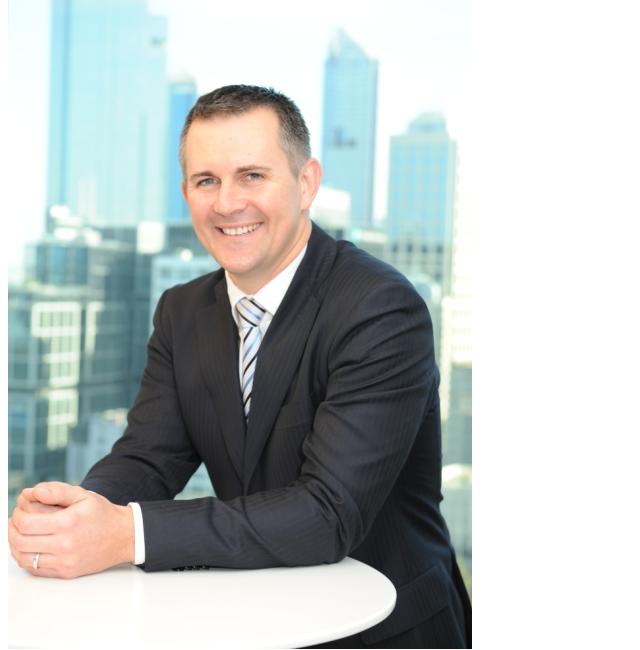 Trent is the Chief Executive Officer of Unlocked Ventures, a company combining experts in Innovation, Product Management, Platform Engineering and Venturing to work collaboratively with clients and investors to build and scale successful technology businesses.

Prior to this Trent held the role of Lead Partner for Innovation & Digital Venture at PwC Australia.  He helps organisations leverage emerging technologies to transform ideas into customer-centred, commercial outcomes.  With two decades of industry knowledge, he has worked across the globe including the Asia-Pacific, the United Kingdom and the Middle East.  He has worked in business consultancy and new ventures where innovation is leveraged to identify new sources of value.

Trent is also a mentor and investor with Year 13, an investor with Loc8 and a member of the QUT Business School, Centre for Future Enterprise Advisory Board. 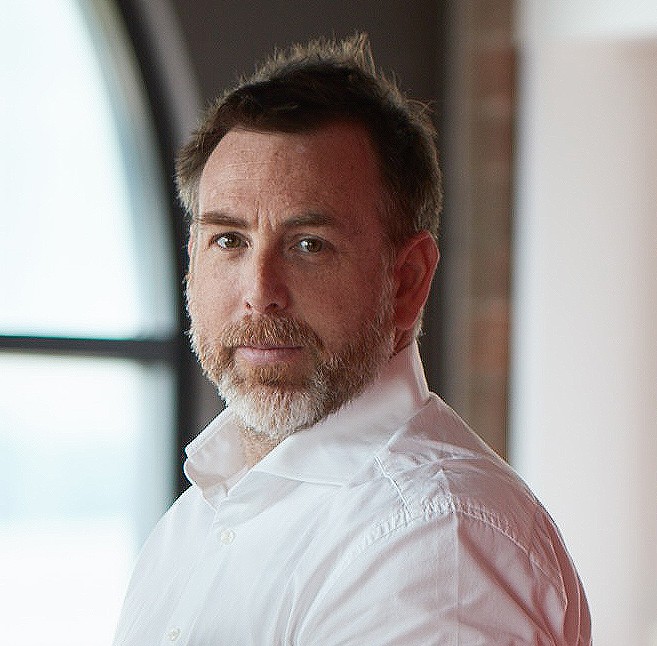 Professor Harris is a Professor of Chemical and Biomolecular Engineering at The University of Sydney, and the Australian Director of Laing O’Rourke’s future engineering and innovation consultancy, the Engineering Excellence Group.

Professor Harris received his PhD from the University of Cambridge in 2002 and First Class Honours in Engineering and a Bachelor of Science from the University of Queensland.  He is a Chartered Engineer and Fellow of the Institution of Chemical Engineers (IChemE), Institute of Civil Engineers (ICE) and Engineers Australia (IEAust) and a member of the Australian Institute of Company Directors.

Throughout his career he has worked at the interface between industry and academia. He is an expert in disruptive innovation, with deep expertise of digital technologies, IoT, advanced materials and nanotechnology, robotics, automation, AI, big data, the future of work, biomimetics, sustainability, green engineering, smart cities, technology incubation and acceleration.

He is a non-executive Director of Hazer Group (ASX:HZR), a listed clean tech.

Professor Harris was recognised as one of Australia’s 50 most innovative engineers by peak body, Engineers Australia, in 2016. 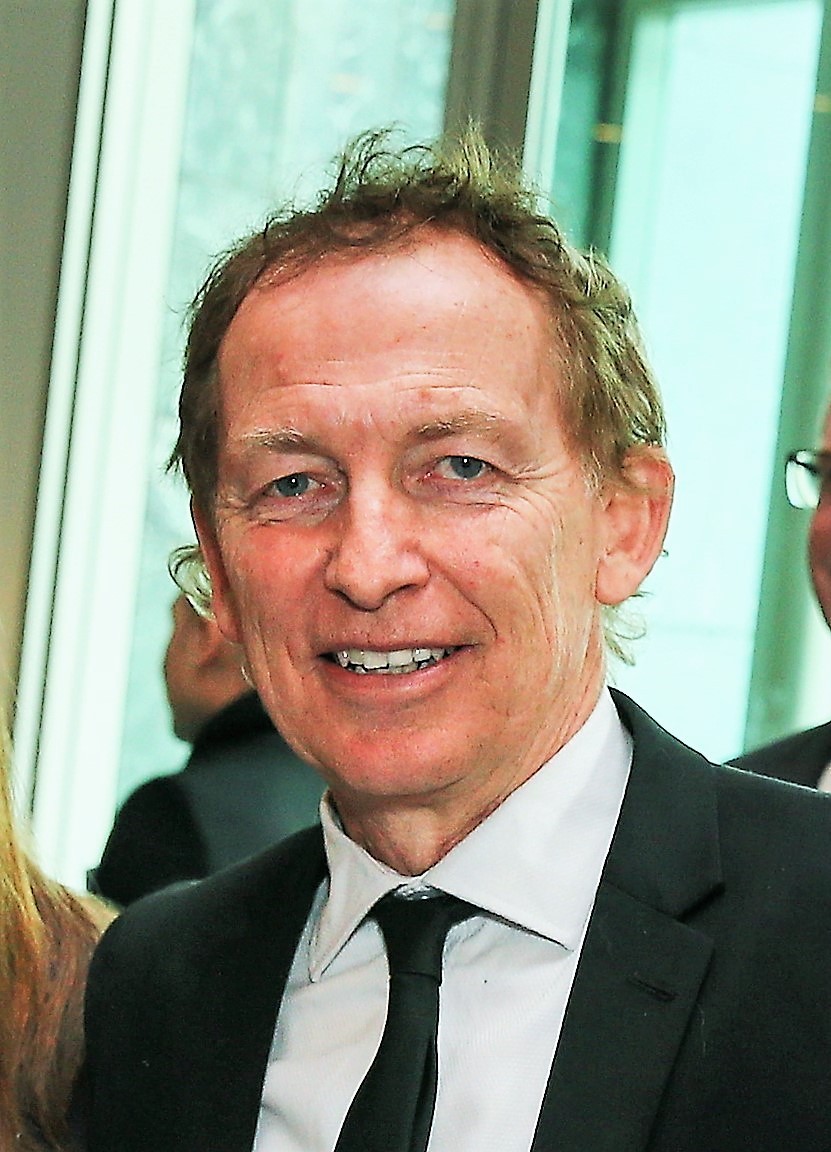 Prior to starting Food Innovation Partners, Russel was General Manager – Innovation with the National Food Industry Strategy: a federal government initiative established to provide leadership to Australia’s food industry. He has also worked for the CSIRO for more than 25 years in the area of food research before venturing into the commercial arena.

He is a member of the Advisory Board to KFSU Pty Ltd, a company making dietary fibre from sugar cane and Director of The Food Market Company.